EUCs: Past, Present, and Future

It feels like it’s been countless generations since the first Electric Unicycles appeared on the streets. It’s hard to believe it’s only been just over 10 years since our favorite PEV rolled onto the scene and forever changed the way we commute and explore. Take a stroll with us down memory lane while EUCO ponders “What brought us here? And what’s next?"

While the first personal prototypes and innovative inventions in this format appeared between 2004-2007, it wasn’t until 2010 that the world saw the first commercially available EUCs as we know them now. This first commercial wheel, the Solowheel, established the origin of the form factor that has become the modern EUC and defined the category.

After enjoying a solid command of this new market, the Solowheel got its first taste of serious competition. Between 2014-2015 several key events occurred that set the course for the EUC industry as it is now:

- King Song and Gotway were founded. Both companies quickly pursued different niches within the EUC market and set the tone that Personal Electric Vehicles are here to stay.

2016 – 2019 Saw competition heat up, delivering maxed out traits, technological advances and even varying form factors at breakneck speed. This was the era when a lot of our must-have features like customizable RGB LED side lighting and trolley handles truly became standard.

This year, our industry was rocked by two huge announcements: the iconic Segway PT, the grandfather of self-balancing technology in personal transportation has ceased production. Meanwhile, current industry leaders King Song and InMotion both released their first ever EUCs with built-in suspension! This is sure to change the game and establish a new direction for innovation in the EUC arena well into the future. It’s still too soon to tell whether the InMotion V11’s air suspension or the King Song S18’s linkage-and-shock suspension will when over the masses.

One thing is for sure, we are eager to see these new wheels pushed to their limits. We also look forward to seeing how Gotway will answer this challenge. With suspension being a highly sought after feature well before these two wheels were launched, it raises the question: What comes next? Could we start to see the true limits of this tech being reached with max speeds exceeding what riders can control? An important trait to keep in mind is how the added suspension changes the ride. We discussed this in our off-road comparison of the InMotion V11 video. Our friends Adam from Wrong Way and Hsiang compared both of these new wheels in their own videos. There are two main takeaways from city riders and trail riders alike so far:

So what could this mean for the future of EUCs? We want to bring up a wheel you probably think has nothing to do with the conversation: the InMotion V3! 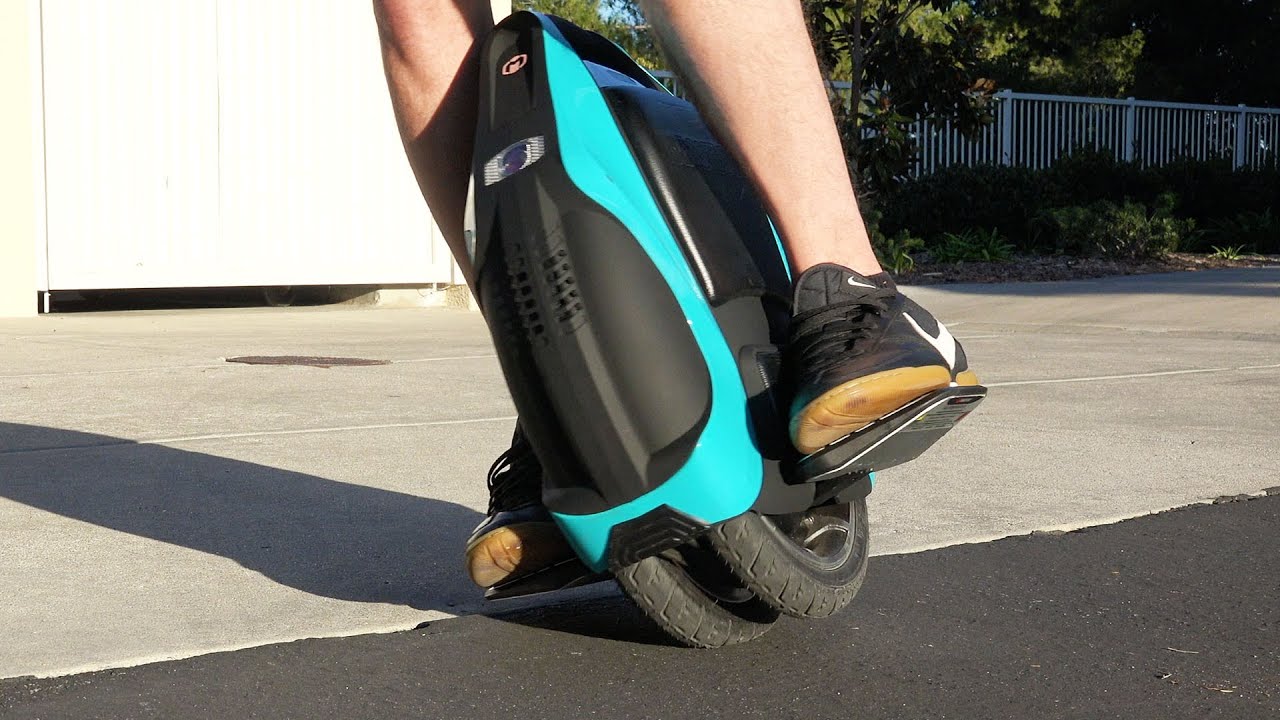 So what could the V3 have to do with these high tech, high-powered wheels? Well the main reason why the V3’s unique side-by-side two wheel design didn’t become a standard format for InMotion, let alone other EUC brands is simple: riders found it rigid and difficult to maneuver. However, there was some suggestion that the wheel was easier to get going for new riders due to the increased road contact. With suspension finally being a feature we can expect to see moving forward, could we possibly see a return of a V3-like configuration? Two independent suspension assemblies would allow the ‘outside’ wheel during a turn to remain on the ground as well. This might just be a future design that would bring together beginner level riders who are looking for stability with seasoned riders eager to find a way to reach new speeds.

What would you like to see in the next generation of wheels? Let us know in the comments below or on social media @euco.us everywhere!